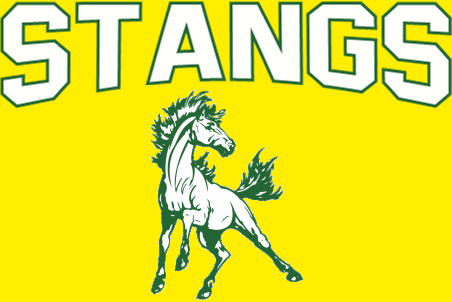 The Stangs' 4 State Champions is the most for any Shore Conference team in a single season. It is the first time a team a New Jersey teams has had 4 champs in a season since 2016, when Bergen Catholic did it, and it is the first time it has been done by a public school since High Point did it in 2011.